CHILDHOOD CANCER CAN’T KEEP CHINEDU OFF THE FIELD FOR…

Say hello to Chinedu, an 11-year-old boy who loves playing soccer with his friends in the neighbourhood – though with his diagnosis of T-Cell Lymphoma – he’s been playing more TV games lately. Donate now, so that Chinedu can get stronger and achieve more victories on the field. 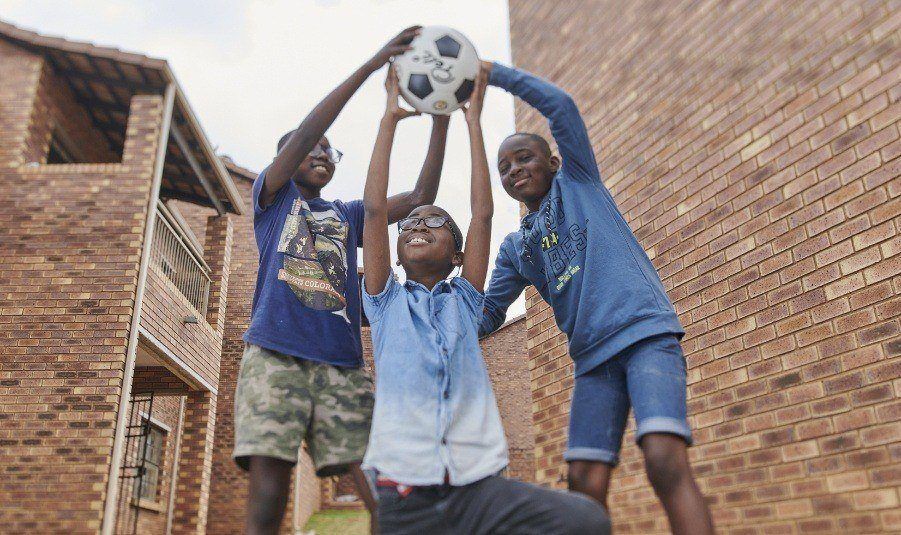 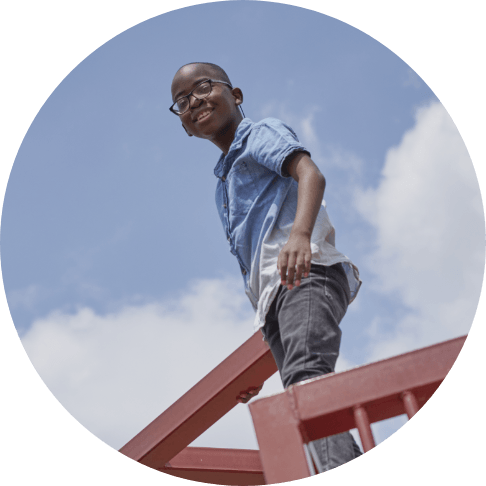 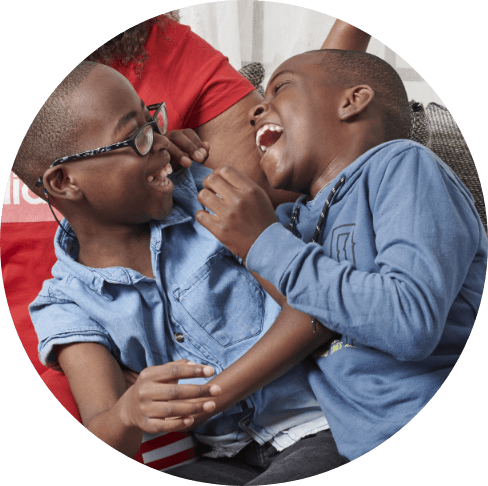 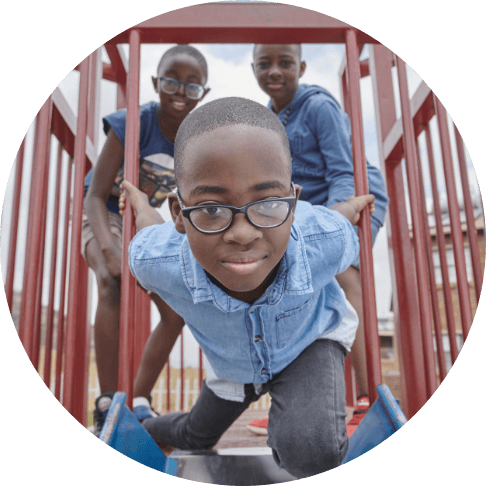 The journey to diagnosis was a long and difficult one for Chinedu and his mother, Tebogo. It began in January 2019 with some flu-like symptoms, which Tebogo tried to treat with over-the-counter medication. They went from one pharmacist to another, and usually the medicine helped, but just not enough. Eventually, they saw a general practitioner who said Chinedu had nothing more than the flu.

Tebogo then received a letter from Chinedu’s school saying his eyesight needed to be tested, although the optometrist found nothing wrong with his eyes. From there they visited another general practitioner, then another, and another. Tebogo was getting increasingly frustrated since every doctor they spoke with had a different opinion on Chinedu’s health. Eventually, they found a doctor who took the time to examine Chinedu thoroughly. The doctor suspected pneumonia from the symptoms, but also raised a concern that it could be cancer. This doctor did an X-ray and found water on Chinedu’s lungs – a symptom of pneumonia – and referred them to Charlotte Maxeke Johannesburg Academic Hospital for treatment.

The suspicion of cancer was still a concern, so the doctor also performed a bone marrow biopsy and lumbar puncture – terrifying procedures for Chinedu to undergo. The doctor discovered 2 tumours – one in Chinedu’s neck and one close to his heart. After a biopsy was done on the tumours, the doctor finally diagnosed T-Cell Lymphoma: a rare form of cancer that begins in the white blood cells.

Tebogo stresses the importance of education around cancer, something she wishes she had more knowledge of at the beginning of their journey. If you want to find out more about these early detection symptoms, view them here.

Tebogo remembers how she thought the diagnosis was the end of the world. Cancer is such a big, scary word to hear from a doctor, and she was afraid it would be a death sentence. But the doctor reassured her that treatment was possible, and they started the second part of their difficult journey.

Chinedu received chemotherapy during a month-long hospital stay. Chemo took a massive toll on Chinedu and he had difficulties walking, eating, or even holding a glass of water. That was when Tebogo noticed a Cupcakes of Hope sticker at the hospital and decided to give them a call.

Thankfully, Chinedu is now in stage 4 remission. He still needs to go for chemotherapy every now and then, but there are no more scary, long hospital stays necessary.

When Tebogo reached out, Cupcakes of Hope responded immediately with support. Tebogo was so thankful for their help, because chemotherapy comes at a high cost and her and Chinedu were all alone in their journey up until that point. She had even been forced to quit her job to take care of Chinedu full time.

Cupcakes of Hope stepped up to cover Chinedu’s medical expenses, as well as safe transport to and from hospital and even helped deliver healthy food. Chemotherapy has many negative effects on the body, and certain types of food are needed to mitigate those effects.

Today, Tebogo is all clued up on everything to do with cancer and though she knows Chinedu still has a way to go, she’s so ecstatic when she sees him scoring those goals on the soccer field.