The guy with the big smile is Lindo! He’s only 2 years old, but he’s already overcome so much in his life. Last year, he was diagnosed with Extrarenal Malignant Rhabdoid Tumours (MRT), a rare and aggressive type of cancer that mainly affects children under 5. Donate now so that his mom, Mbalenhle, and his dad, Nsizwa, can enjoy more vroom-vroom noises when playing with his toy cars. 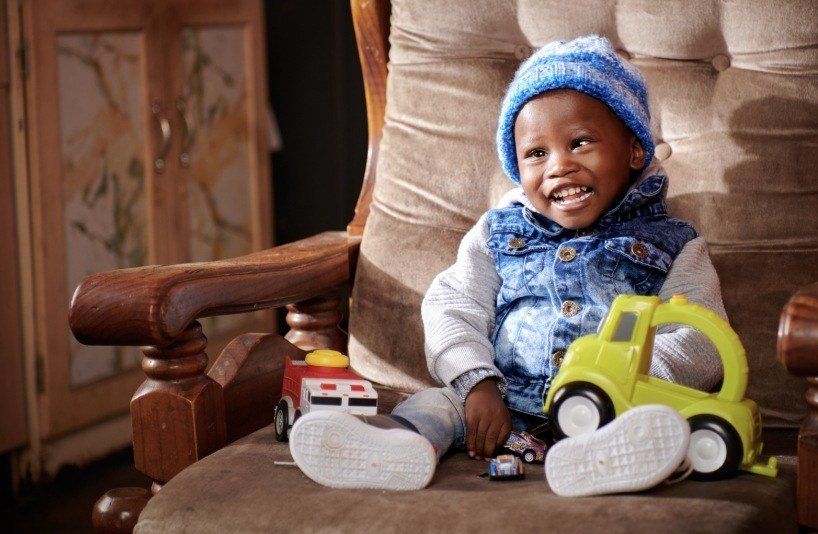 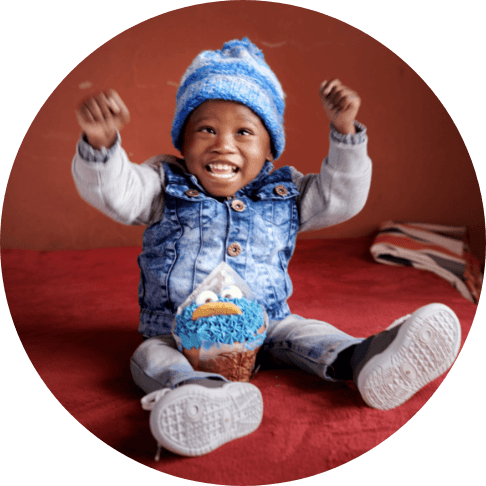 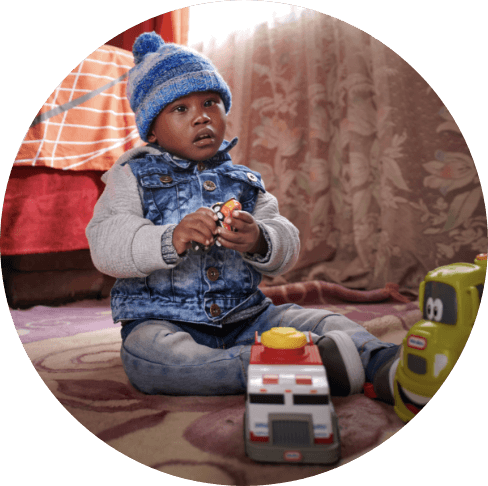 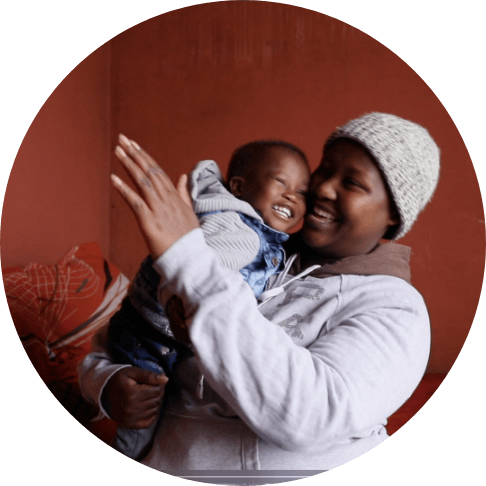 Mbalenhle first noticed that something wasn’t right while she was bathing Lindo. She felt a bump on the back of his thigh that was extremely painful to touch. Concerned, she took Lindo to her local clinic. She didn’t get any answers there, and took Lindo to a second clinic. When the problem persisted, she got in touch with her family elders for advice. She and Lindo got onto a string of taxis and busses to make the 70km trip from their home in Daveyton to a clinic in Soweto. Finally, they did the correct scans and Lindo’s diagnosis was confirmed.

Do it for more picnics

Mbalenhle, Nsizwa, and Lindo love just spending time together watching movies, but they really want to be able to go out for picnics again. With Lindo’s illness, his state of health, or mood could drastically change at any moment, which makes it difficult to enjoy the activities they love the most. One thing that hasn’t slowed down though, is Lindo’s toy cars or the vroom-vroom noises they make.

Your donation goes towards helping families like this one overcome the battle against childhood cancer, so that they can have more picnics too.

While on a bus from Chris Hani Baragwanath Hospital back home to Daveyton, Mbalenhle heard about Cupcakes of Hope from another parent. Hearing the amazing things that Cupcakes of Hope had done for that parent, she got in touch with them and shared her story.

The team from Cupcakes of Hope stepped in with much-needed financial assistance for transport, food, and treatment. But more than that, Mbalenhle found support, love, and care from people who understood what she was going through, which is priceless.

So far, Lindo has made it through his rounds of radiation therapy, all while keeping up that big smile of his. The next step to getting better is chemotherapy, which he is due to start soon. Good luck, Lindo!

A child’s health should always to be taken seriously. Read up on the early warning signs of childhood cancer on Cupcakes of Hope’s website.