With the eased lockdown restrictions, we know that many people are still going to choose to stay close to home for the holidays. That’s why we’ve decided to bring you closer to the best South African attractions and landmarks via our social media pages.

Of course, if you’re going to be doing some travelling within your province, you’ll need a cooler generously packed with padkos. So, if you’re wondering how to make a sandwich with more, give our recipes a try! We’ve added recipes for our Club Sandwich and our Chicken Mayo Sandwich to our blog, so you can fill up on delicious meals while you’re on the road. Don’t feel like making sandwiches? Well, wherever you’re heading to, there’s a Mugg & Bean restaurant or On-The-Move along the way. Find all our restaurants on our website and plan your trip. 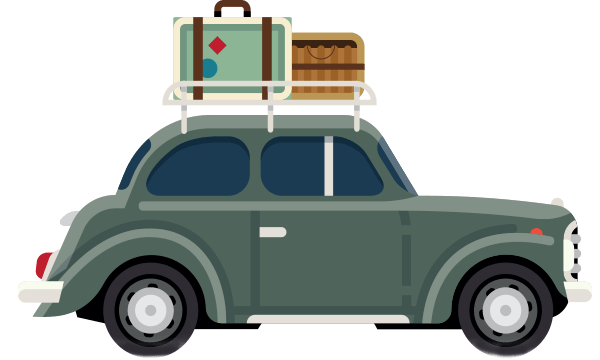 Go all the way back in time to the era of the first humans at the Cradle of Humankind. This area has been named a UNESCO World Heritage Site, thanks to the scientifically important fossil discoveries littering it. Don’t forget to stop at the closest M&B in Cradlestone Mall on your way, to pick up some delicious treats. 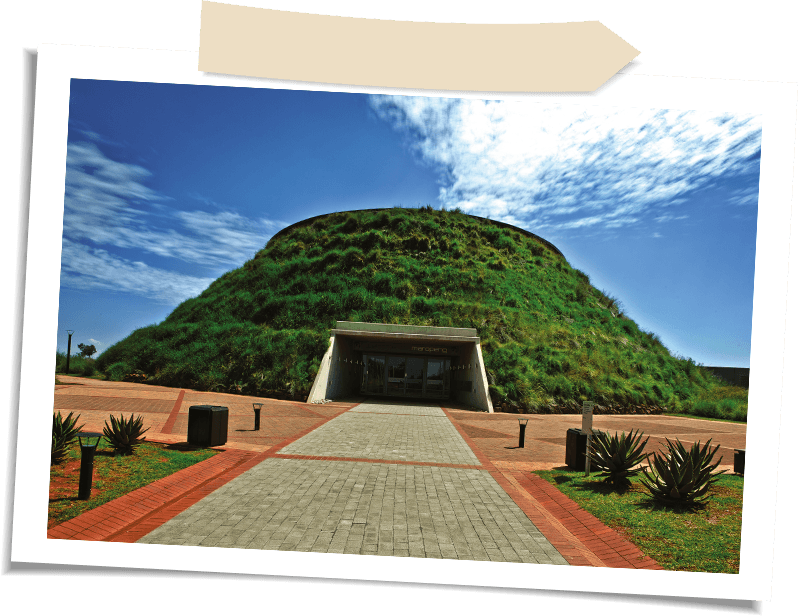 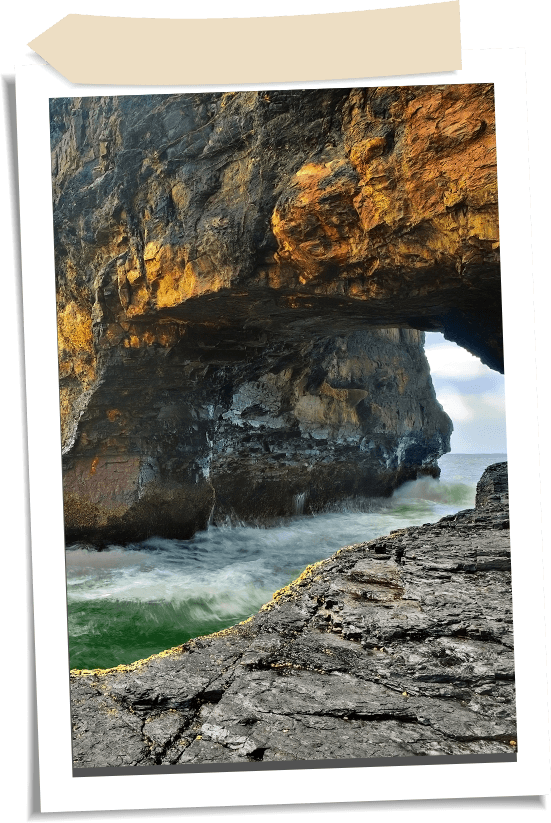 The Best View in the

The Eastern Cape coastline boasts many beautiful beaches, but the most beautiful feature has to be Hole in the Wall in Coffee Bay. This unique structure is a huge cliff that has become detached from the coastline due to waves relentlessly crashing into it for thousands of years. This place gets its name from the opening – also carved by the waves – in the centre of the cliff. You can even take a hike along the beach past Baby Hole and the Hlungwane Waterfall, but please remember to stay safe on the beach and listen to lifeguards in the area.

The nearest M&B to Hole in the Wall is at BT Ngebs Mall in Mthatha, so make sure you stock up for the drive!

Road Tripping to the

The South African landscape has many faces: From wonders like Hole in the Wall to God’s Window, every part of our country is different. The Golden Gate National Park in the Free State is no exception. Nestled in the foothills of the majestic Maluti Mountains, it offers incredible vistas, diverse wildlife and plants, and activities like horseback riding and hiking.

Make sure to pop in at Mugg & Bean On-The-Move in Harrismith and pick up some treats for the trip. 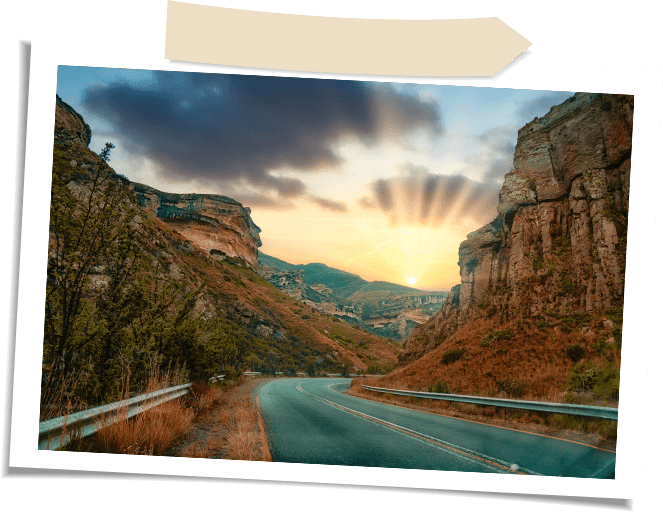 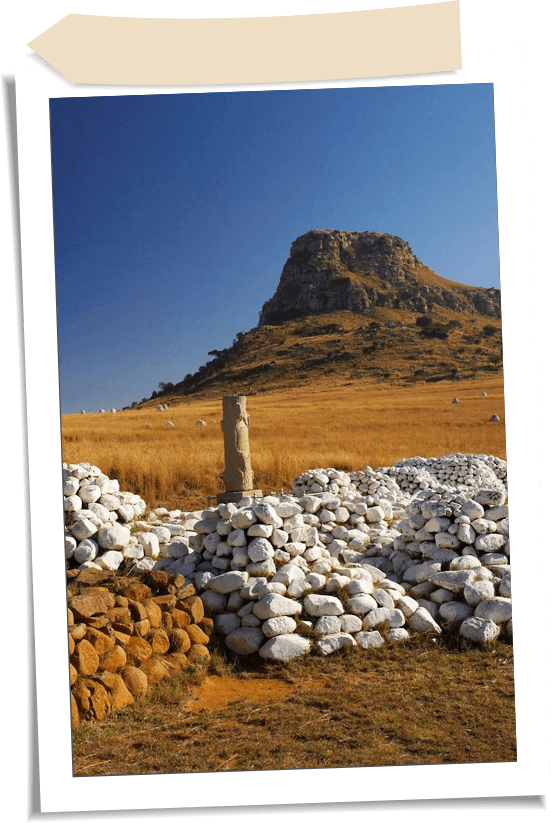 KZN is home to the Zulu Battlefields, which serve as a reminder of the Anglo-Zulu War of 1879. This was when the people of the Zulu Kingdom stood up to the English colonisers, fighting for their freedom. There are multiple battle sites in the area which are testament to the tenacity and determination of the Zulu Kingdom. The two most important sites are the Battle of Isandlwana and the Battle of Rorke's Drift.

Home of the Kruger National Park

You can’t talk about South African heritage without mentioning our diverse and unique wildlife. The Kruger National Park is definitely the ultimate local safari experience, with the opportunity to see all of the Big Five in their natural habitat across 2 million hectares of protected land. Choose from high-luxury getaways or more traditional camping experiences with the family. Apart from the animals, there are also over 300 archaeological sites in the park, giving us a glimpse into the life of the ancient humans who inhabited the area in the past.

Luckily there’s an M&B On-The-Move in Hoedspruit, so don’t forget to pop in and grab a generous snack. 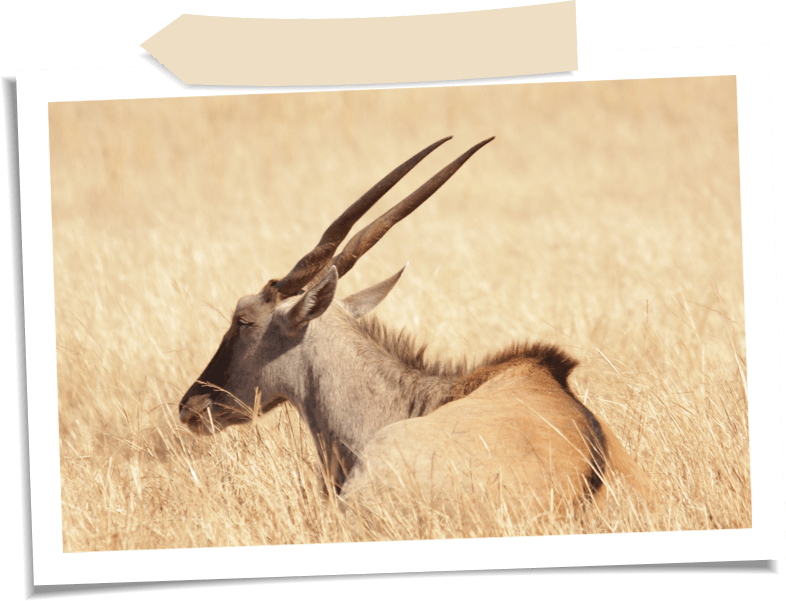 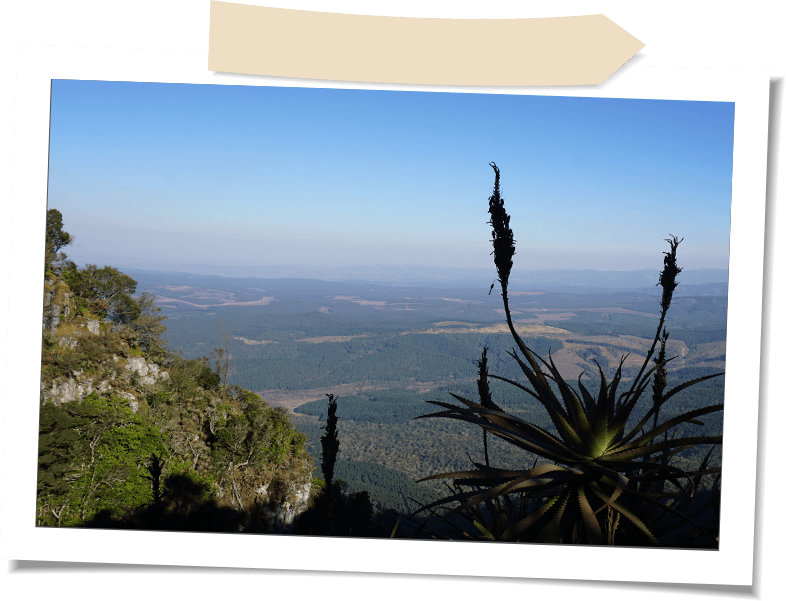 Mpumalanga is home to the Blyde River Canyon – a nature reserve covering the Klein Drakensberg mountain range. There are stunning views across the entire reserve, but God’s Window is without doubt the most spectacular. The viewpoint over the escarpment is high enough to allow you to see for kilometres, and the geological formations are fascinating.

If you’re heading there, make a pit stop at M&B On-The-Move in Hazyview and pick up some coffee for the drive.

One of the most important historical landmarks in South Africa is also one that has a lot of suffering associated with it. Robben Island is famous for being the place of detainment for political prisoners during the Apartheid era. The most notable prisoner was the father of our nation, Nelson Mandela, who spent 27 years in the prison. Today, Robben Island is a monument to liberty, and it’s a sobering reminder of where we’ve come from as a country.

After the tour, how about a generous lunch at M&B V&A Waterfront, the very first M&B ever opened! 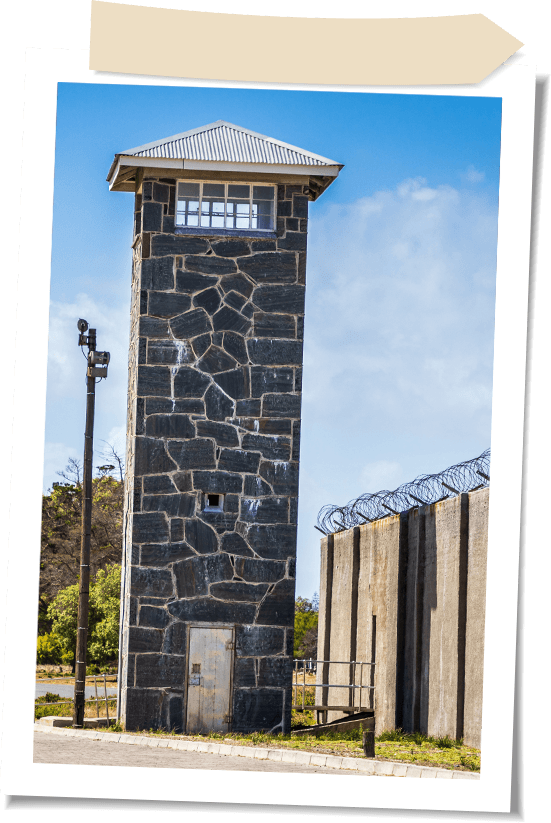 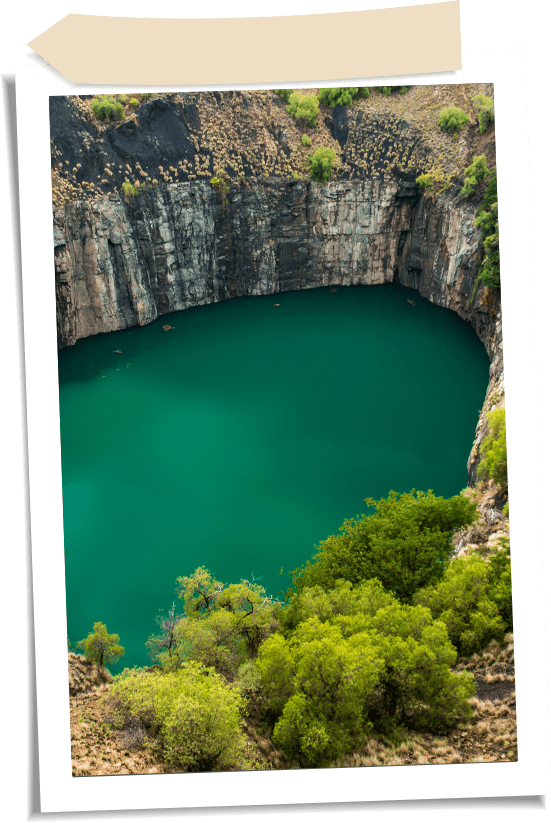 South Africa is rich in natural resources like gold, diamonds, platinum and titanium. Mining has always played an important role in our history, and it’s still one of the biggest contributors to our economy. The Big Hole in Kimberley was an open caste diamond mine and supposedly the deepest hole ever dug by hand. These days, there isn’t any mining going on, but it’s suspected that diamonds still hide at the bottom.

Fill up that big hole in your stomach at M&B in the Diamond Pavilion Mall. 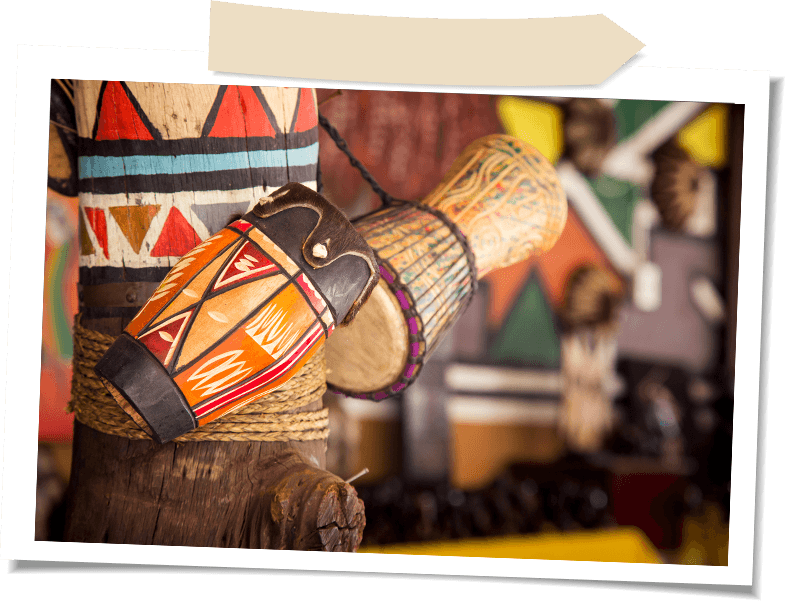 Cultural Village in the

Don’t forget to visit our M&Bs at Total Pecanwood & The Islands in Hartbeespoort!

SEE YOU ON THE ROAD